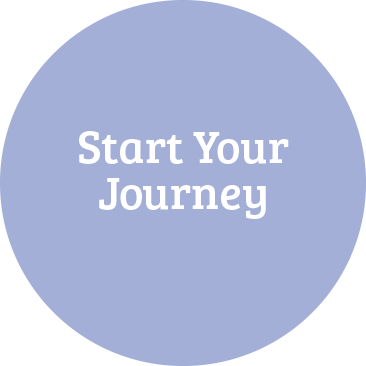 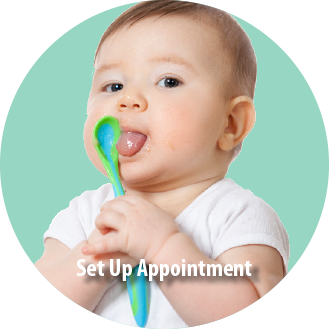 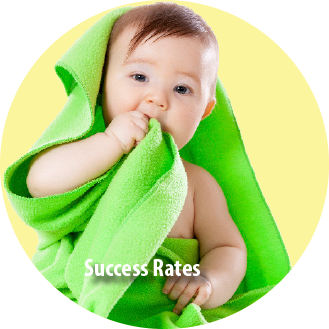 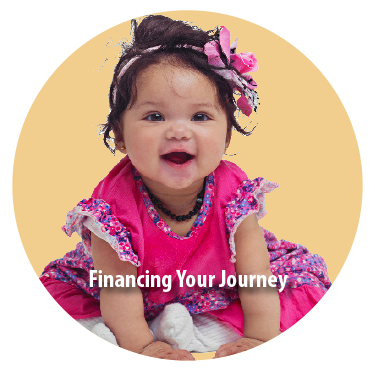 At Buffalo Infertility and IVF Associates we know that every patient is unique. Comprehensive, compassionate care that is focused on the specific needs of each individual provides the best opportunity for our patients to succeed.

By integrating the latest advancements with proven therapies, we are dedicated to providing the highest quality of care in a welcoming, comfortable environment.

You have goals. We have the experience and ability to help you achieve them. 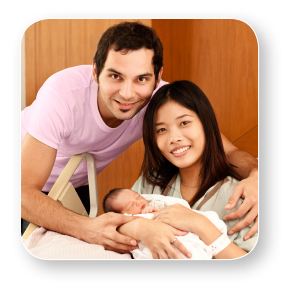 My husband and I are forever grateful to Dr Griffin and the staff at IVF! Dr Griffin has such a calm caring bedside manner and makes his patients feel so comfortable. He helped us in a time of uncertainty and in need and always reassured us! He is amazing. Thanks to him he gave us the encouragement and confidence to try again when our 1st attempt failed. And Thank God he did because it WORKED!... Read More 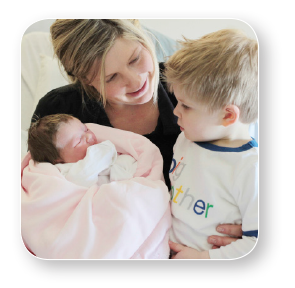 Just wanted to thank Dr. griffin for everything he has done for me and my husband.. we came to him after a year of speaking with a Canadian OB who refused to reverse my tubal litigation because he believed I had a zero percent chance of conceiving a child. After much research we decided to contact the Buffalo IVF clinic and booked our reversal after a couple months of appointments. Dr.... Read More 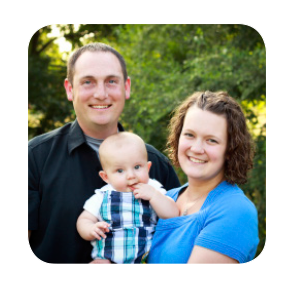 Back in about 1999, my husband and I realized that having a baby wasn't going to be as easy as we had expected. We began treatment with my OB/GYN - and had at least 6 rounds of insemination with fertility drugs - one of which resulted in a miscarriage. In 2000, we decided to give IVF a try - but at a different facility (since that's where our insurance was accpeted). After 3 failed attempts,... Read More